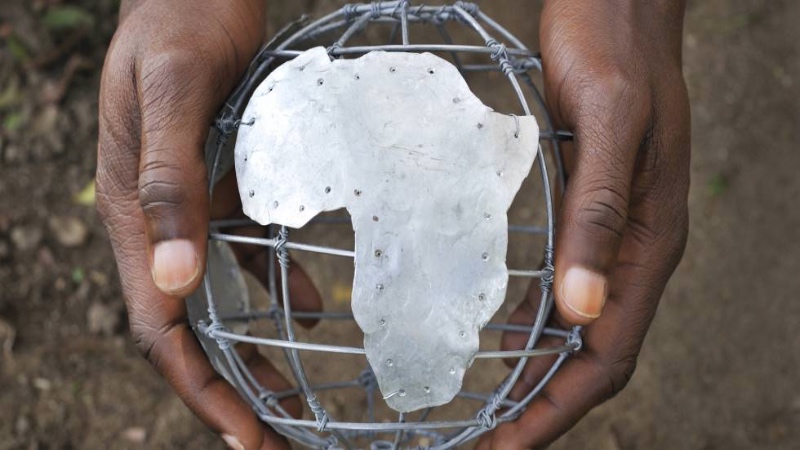 Africa-Tech: another face of Africa
di Juventus Mairiga
The challenges Africa is facing is fast becoming a catalyst for innovation resulting in the rise of new technologies.

The international media's representation of Africa all too often seems to focus on disaster or catstrophe. But it's not always war, insurrection and diseaese. There are so many stories that don't make news. Africa is huge,it's a vast continent that's so varied and filled with a melting pot of cultures, identities, beautiful nature and history. It's a continent that has so much diversity that is sometimes forgotten.

Few sectors in Africa inspire as much hope as technology, which has the potential to revolutionalize everything from healthcare to farming and manufacturing. Africa's tech revolution is accelarating. In 2017, investment in tech start-ups accross the continent topped $195 million. The number of funded start-ups grew by 8.9 percent. Total funding of African tech ventures grew by 51 percent compared to 2016, taking investment into African start-ups to an all-time high. New research carried out by the trade association GSMA in early 2018 shows that the number of active tech hubs accross the continent has now has now risen to 442, with a dozen more due to launch this year.

Forty-five percent of these tech hubs are concentrated in five countries: South Africa, Kenya, Nigeria, Egypt, and Morocco. The cities of Lagos, Nairobi, and Cape Town have emerged as internationally recognized technology centers. Still, the tech landscape is is decidedly pan-African, with at least one active tech hub in almost every country.

In the area of car manufacturing, innovators and inventors in certain African countries are driving Africa's tech revolution. African roads are notorious. It's no surprise then that the Kenyan car manufacturer, Mobius Motors, is looking to intriduce an affordable, no thrills, but robust and classy SUV for the African Mass market. The Mobius II is set to be on the road next year. The company has started accepting orders. Mobius Motors has not just got its sights on Kenya, but anywhere with poor quality roads. The entry level model costs 1.3 million Kenyan shillings ($12,500). That being said, Kenya's GDP per capita at $1,455 means the car at this price will be cheaper than other imported options but in some way off for the average eaner. Mobius Motors is part of a growing movement towards made in Africa cars. Also, Kiira Motors, based in Uganda, is developing Africa's first hybrid car set to sell at $20,000 each.

Nigeria is also leading the charge. Its first car brand Innoson launched a range of private cars in 2014 made from mostly locally sourced parts. A report by PWC highlighted Nigeria's potential to become the automobile hub of Africa.

As new technologies become more widely available in Africa, Africans themselves will increasingly be empowered to undermine the "Dark Continent" thesis. Africa can reclaim its agency by creating and distributing its own self representation. The continent has been a leader of innovation especially in the area of ICT and some African governments are making huge investments in ICT development. 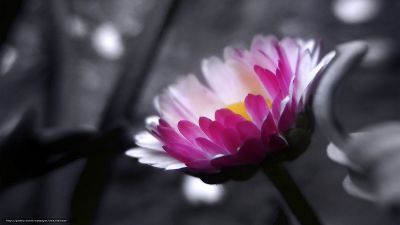 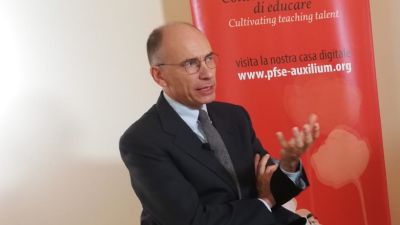 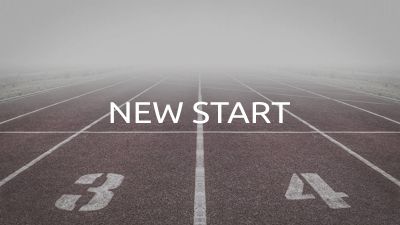 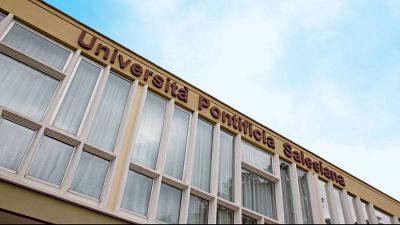 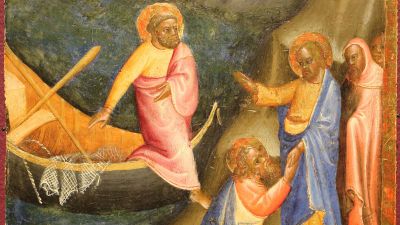